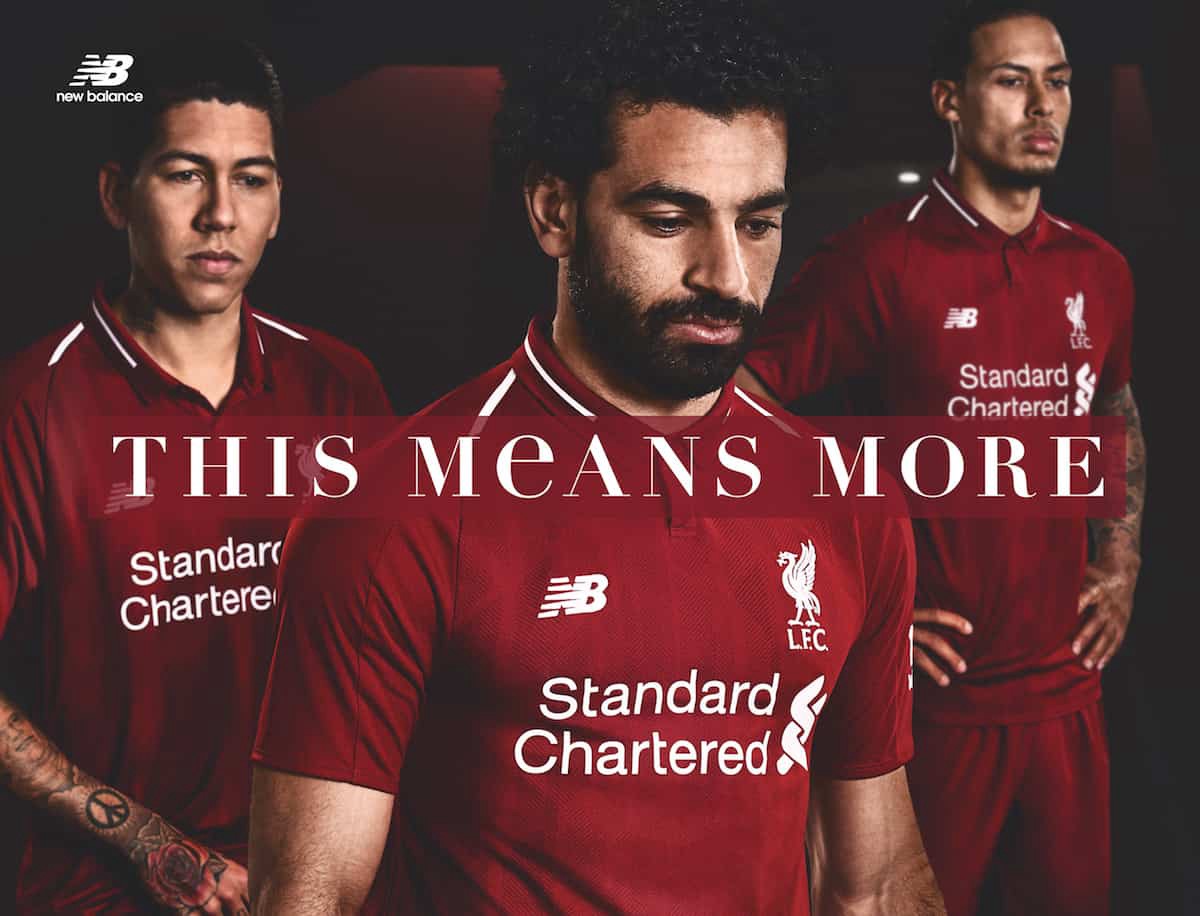 In a total unexpected twist of events; the kind that no movie director can come up with- Liverpool, the Premier League’s most loved and hated team, came back and won the semi-final of the Champions League against the people’s favourite, Barcelona FC.

It’s the sort of sport event they document and make DVD’s of. It’s on the level of the Proteas’ legendary 438 game- even though some friends say I’m over-exaggerating. Hyperbole or not, both second-leg Champion League games were something out of this world. 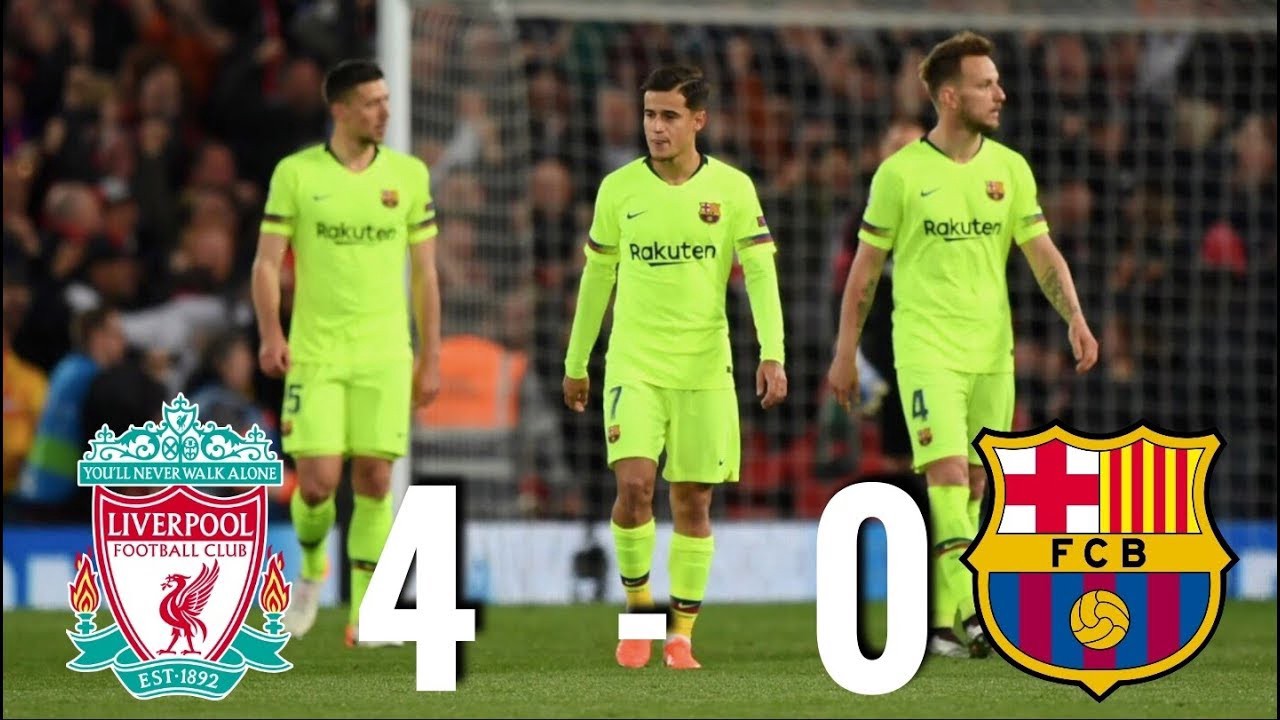 The last time I witnessed Liverpool providing their fans with brilliance of this kind, was with THE unforgettable Champions League Final in 2005 against AC Milan- even though some believe the Barca game to be of a much bigger deal than the AC Milan game. To a certain extent I agree with them because it was exactly the comeback Liverpool needed to shut up the noise-pollution of Man U fans who, by the way, are nowhere to be seen or heard on social media anymore.

All of us will remember this game as the one where Messi were as trapped as a conservative at the “coming out party “of their only child. The game where, if I had a dollar for every time Suarez went down unnecessarily, I’d be a rich man! The game where I hope Coutinho remembers his own words when he left Liverpool, saying, “I look forward to watching them win trophies and to celebrating their success”.

However, the 2005 final was the best comeback for me! It was the game that made me a Liverpool supporter, in prison! It wasn’t so much the fact that they won that won me over! 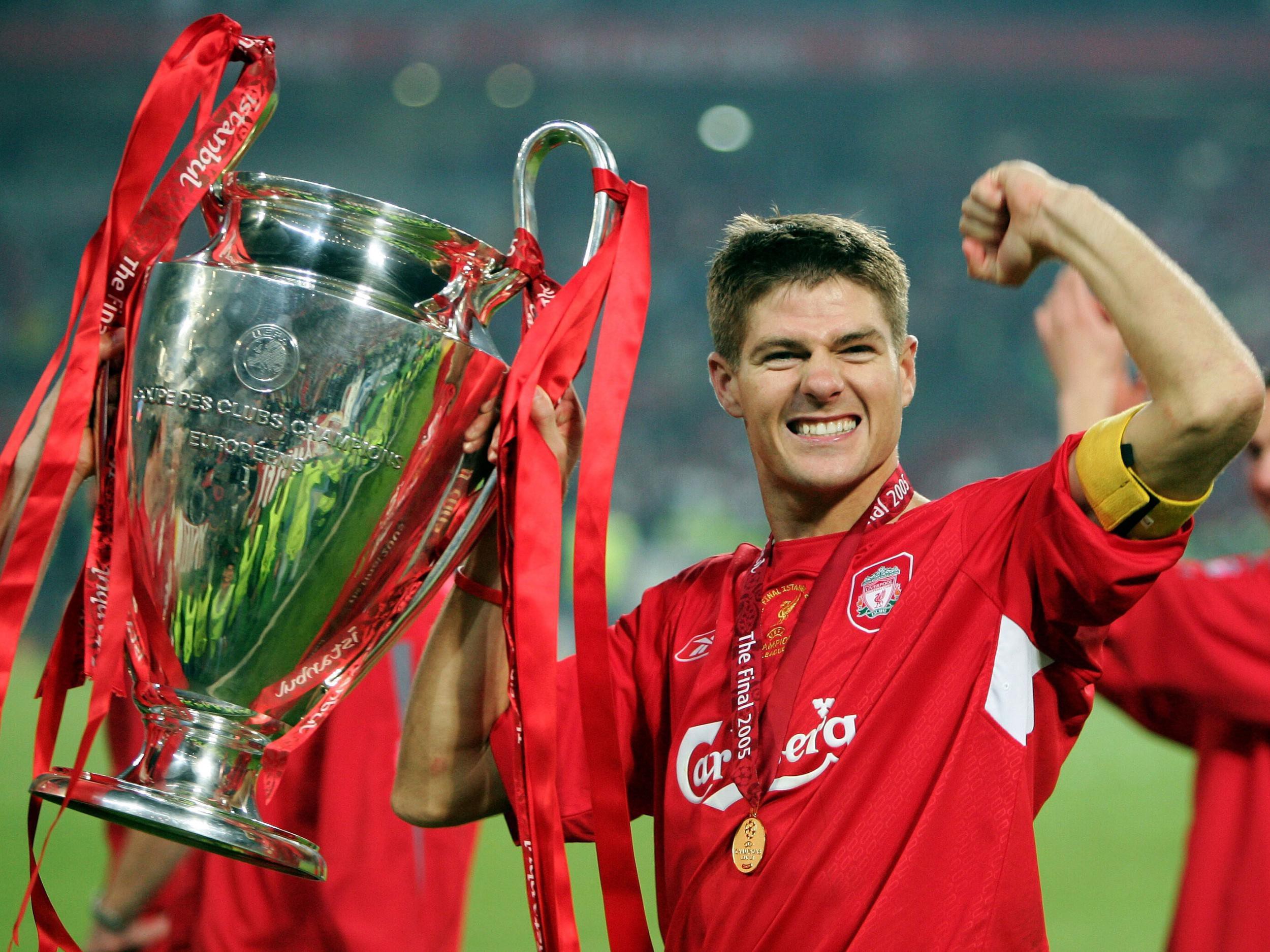 It was that they never gave up; that they kept on pressing even if all seemed lost; that they had such mysteriously wild courage and belief that this (then) 20-year old prisoner believed in the impossible! The name Istanbul became a verb in my mouth for days after. I will have the incredible opportunity to travel to Turkey later this year, and I’m hoping to pass by the stadium that gave life to a phrase I’ve coined for myself years later: There’s no expiry date on dreams.

I didn’t care much for soccer back then.

I was an athlete- a 100m sprinting champion at Brandvlei Juvenile Prison- a title that gave me nothing more than bragging rights with fellow prisoners. We did, however, played the odd soccer game in the courtyard, with those small red Coca-Cola balls.

My best friend at the time, Ryno “Magic” Meyer, was a sports fanatic though. He was a mad Liverpool fan, and so was another roommate of ours, Keke. Keke loved to gamble. He loved betting his chances. Most guys in prison does. What do you have to lose? We mostly gamble with non-prison toiletries such as soap (must be Protext), toothpaste (Aquafresh), and your daily allotment of food- specifically bread- of which you got eight slices of per day.

On that 25 May 2005, I made a bet with Keke for our bread of the day. We each put six slices of peanut butter and syrup on the line, safely put in someone else’s locker.

I said AC Milan would win.

Keke thought otherwise. I’m not even sure if Keke was a Liverpool supporter or just a gambler in need of an extra six slices of prison dough.

However, we know things took a dramatic turn in AC Milan’s favour, before halftime. Keke knew the impossibility of coming back in soccer from such a defeat-unless you’re Liverpool, in this instance. He threw a tantrum and wanted to call off the bet. But that’s not how a bet work. That’s not how gambling work. And it’s just bread, but it was also honour and respect that was at risk.

A physical fight were brewing between us during the halftime break. But we all knew the implications of that for the entire room: Our TV privilege would be immediately removed, and 40 young boys wouldn’t finish a game because of the bruised ego of two gangsters, over 6 slices of bread.

We called the fight off.

With the help of friends- especially the pleading voice of Ryno Magic.

And then the magic happened for Liverpool.

And so did the atmosphere in the room.

Folks were now teasing Keke for being of little faith. For not seeing the bet through. For not having taken his chances to go against the pain of his ego. The ego is a cowardly friend. It always leave you lonely and ashamed when the odds are stacked against you. The ego rarely takes responsibility, or owning up. The ego wants to know it can win, or else, it doesn’t participate. The ego can be dangerously deceptive.

They came through for their never-walking-alone fans.

Keke could’ve won too- against all odds. But he gave in to the fear of being shamed, or made fun of by others- which happened anyway. How is it that we don’t get into the arena, or giving our all, or go all in for our dreams, because of the fear of being shamed, or being hailed a loser? How is it that we don’t write the book, or apply for the promotion, or book the ticket to travel, or take the new study, or get married, or have kids, because of fear of losing?

When Liverpool won that day, I won as well- not the prison bread bet. But I became a lifetime supporter of the Anfield where “You’ll Never Walk Alone”.

I was released from prison in the December of that year, and I’ve never walked alone ever since. I became best friends with another die-hard Liverpool fan, Jason Cupido, who schooled me in all things Liverpool. It would be an exaggeration to say that it was because of that Liverpool team that I had courage to face the outside world. But it did inspire an unyielding hope for more; a hunger for better; a desire to never give up. 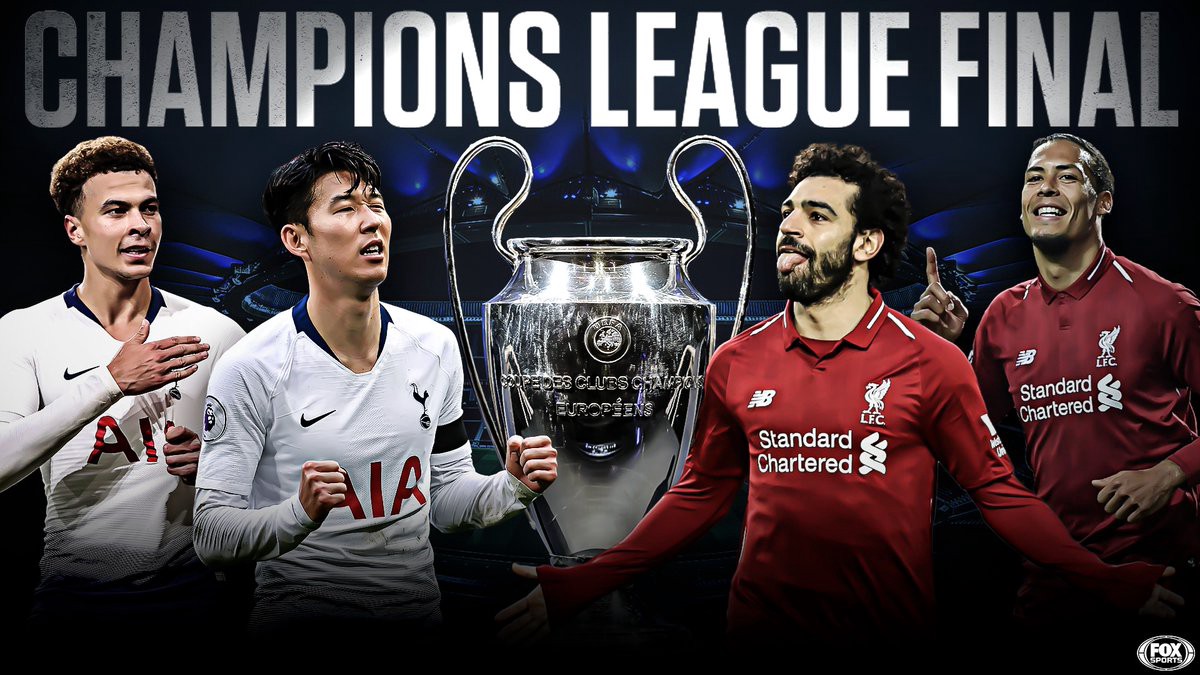 http://I was released from prison in the December of that year, and I’ve never walked alone ever since. I became best friends with another die-hard Liverpool fan, Jason Cupido, who schooled me in all things Liverpool. It would be an exaggeration to say that it was because of that Liverpool team that I had courage to face the outside world. But it did inspire an unyielding hope for more; a hunger for better; a desire to never give up.

Against Barca, I saw in Liverpool the spirit of that 2005 final. The tenacity, the fight, the passion, it was all there. And so, even though we know it’s not over until the final whistle blow. There’s a whole lot more at stake for the 1st of June 2019.

We know: THIS MEANS MORE!